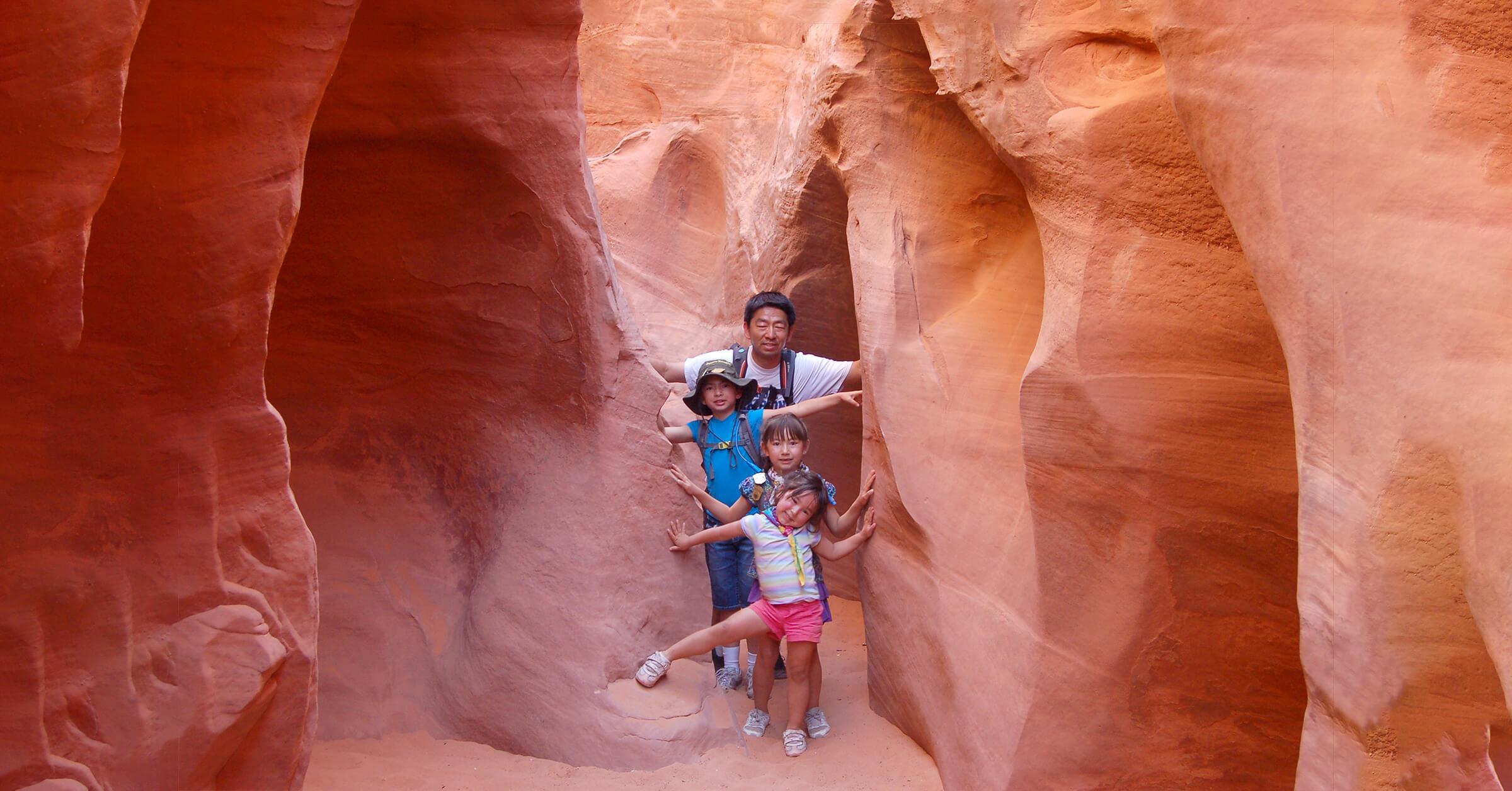 During his decorated life and career, Dr. Benjamin Brennan was so much to so many.

Loving husband, caring father, attentive family physician, trusted friend, and someone willing to offer a kind and encouraging word to any stranger he may have encountered. Dr. Brennan sadly passed away on November 23, 2021, succumbing to stomach cancer. He was 47.

Dr. Brennan left behind his wife, Laurel, and their children, Rebecca, Emily, Olivia, and Joseph Brennan. He also left behind a community that remembers his kindness, willingness to make others smile, and commitment to being the best doctor possible.

That community wanted to return the favor to Dr. Brennan’s family. Kuubix Energy employees and partners and the community combined efforts to fund and build a sustainable rooftop solar panel system on the Brennan home, so they never have to worry about another electric bill. The Brennan family is the recipient of the first Kuubix Cares Project.

Kuubix Cares is a community outreach project that will install solar systems on the homes of deserving families free of charge because of donations from Kuubix, its partners, the community, and the volunteer labor of Kuubix employees.

Laurel was touched by the generous gesture that was extended to her and her family.

“I was flabbergasted when I learned that the employees of Kuubix were doing this on their own time,” she said. “They are not on the company’s dime. They are donating their own time just to help my family. They don’t even know me. That’s amazing.”

In part by a donation from CED Greentech, the Brennan family received a 12 kW solar system, which includes 35 solar panels and an Encharge battery backup, along with a garden planted in the backyard of their home. What this means for the Brennan Family is substantial financial savings on energy bills for as long as they remain in the home.

The donation of the solar system and planting of the garden directly reflect the positive effect Dr. Brennan had on the lives of others he touched during his nearly eight years as a physician at the Visalia Medical Clinic/Kaweah Health Medical Group. There he added so much value to the lives of others and was known for his dedication to his patients, bedside manner, passion for medicine, and undeniable positivity.

While Dr. Brennan is known best for his work as a caring physician, he was also a fixture and active participant in his community. He was an outdoors enthusiast and enjoyed wakeboarding, cycling, and canyoneering. He also served as a mentor to youth and volunteered with Boy Scouts of America while coaching in the American Youth Soccer Organization for several years.

Dr. Brennan also was a member of The Church of Jesus Christ of Latter-day Saints throughout his life and served in numerous capacities in the Church. As a young adult, Dr. Brennan self-funded his two-year mission where he taught the gospel of Jesus Christ in Hawaii.

Dr. Brennan’s true path began when he earned both his bachelor’s and master’s degrees in biochemistry from Brigham Young University. Dr. Brennan spent four years teaching math and chemistry at BYU-Idaho and earned his medical degree from the University of Utah in 2011. He completed his training in the McKay-Dee Family Medicine Residency in Ogden, Utah. During those years, he met Laurel, and the two were married in 2003.

Dr. Brennan’s life started from humble beginnings. He was born in South Korea in 1977 but never knew his birth parents or birth name. He was adopted as a toddler by David and Marie Brennan and was raised in Mount Vernon, New Hampshire, and Louisville, Kentucky. Growing up, he played soccer and was a scholar, graduating third in his high school class.

Dr. Brennan leaves behind for his family an incredible legacy of overcoming great obstacles, perseverance, and service to others and his community.

Kuubix, our partners, and employees are proud to have the opportunity to honor such a great man and the family he left behind. We would like to thank the Brennan family for allowing us into their lives.

Kuubix Cares is looking for deserving families in need. If you or someone you know could benefit from a home solar system, nominate them today at kuubixcares@kuubix.com