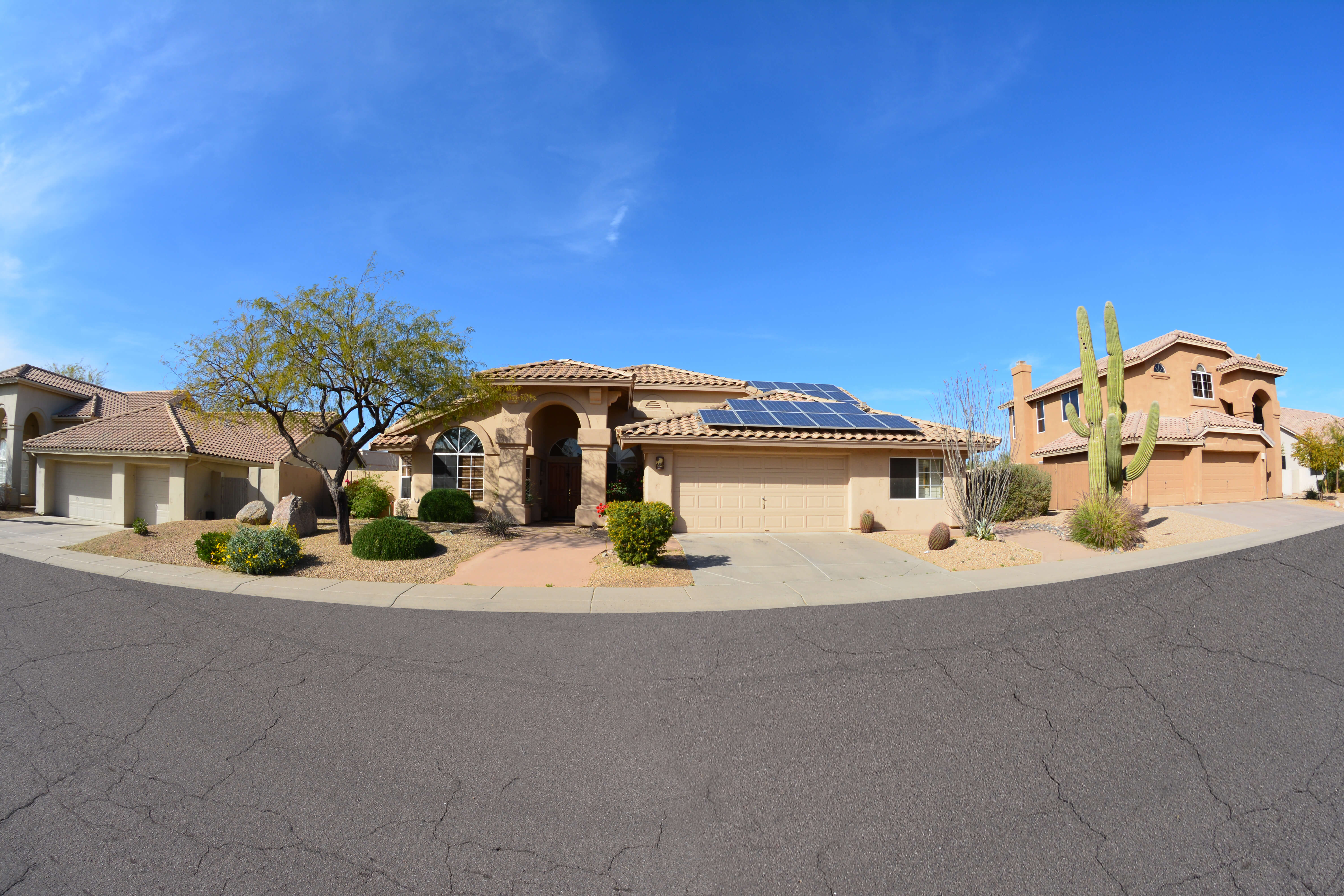 VISALIA, Ca., September 2021 /PRNewswire/  — This month, Kuubix Energy announced it is now proud to serve Arizona, the latest in coverage area expansions by the California-based company.  “This expansion means that we can now serve our dealers from the Phoenix area all the way down to the US Mexico border,” says Egil Rosten, VP of Sales & Marketing. Although Kuubix was recently recognized as the fastest-growing solar installer in the country, Rosten affirms, “Our focus is less on rapid growth as it is on elevated quality and service.” Huge potential and promise sparked the investment in the state, which ranks 8th in the nation for projected growth over the next 5 years. Kuubix now brings its top-quality craftsmanship and proactive approach to customer service to a new pool of partners who also see potential in Arizona.

All jobs from Kuubix Energy’s expansion in Arizona will be fulfilled by Kuubix crews, and include the company’s signature 5-point quality check guidelines and a 25-year warranty. The announcement follows an agreement between Kuubix Energy and Solegreen back in April, which secured up to $104M for aggressive expansion across multiple U.S. markets. Kuubix Energy now serves residential solar customers across five states—including Arizona, California, Florida, Nevada, and Texas—and commercial projects nationwide.

About Kuubix Energy: Kuubix Energy was recently recognized as the fastest-growing solar installation company in the United States. Since launching in 2016, Kuubix has helped countless customers break free from dirty energy and invest in energy independence. In an industry where reputation is everything, Kuubix is committed to delivering the highest level of customer care and craftsmanship with their 5-point quality check commitment. By investing in quality, Kuubix is installing excellence.