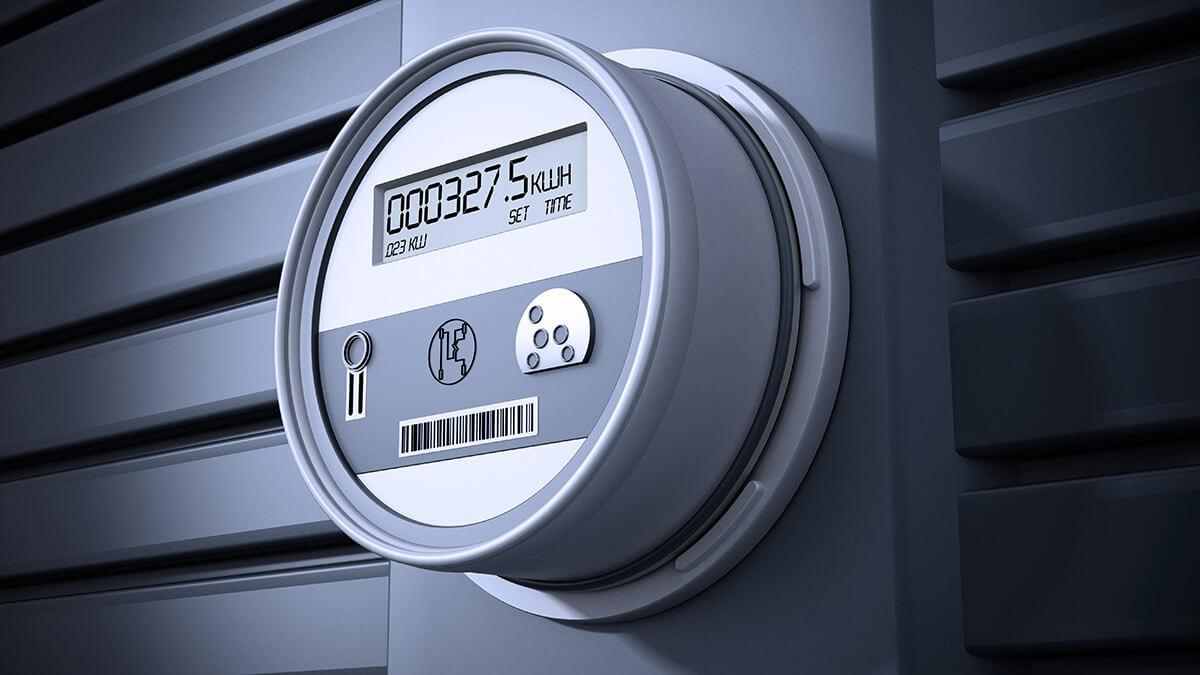 The concept of net metering seemed logical enough when it was first introduced in the United States during the late 1970s.

As solar panel technology grew, consumers wisely understood it made sense to take the excess energy generated and store it for use later. It wasn’t long before users of this less expensive and more environmentally friendlier energy source realized the excess of energy their solar panels created could be sold to larger electrical companies for profit and added to the grid.

That was how net metering or NEM, as it’s more commonly known, quickly spread across the country. The first two projects to use NEM were an apartment complex and a solar test house in Massachusetts in 1979. Not long after that, Minnesota passed the first net metering law in 1983. That law allowed anyone generating less than 40 kW to either roll over their credits to the next month or be paid for their access energy generated (In 2000, the law was amended to compensate at the average retail energy rate).

The 1980s were significant for the solar panel industry, which made it make sense that the government gets involved in regulating the growing resource. Idaho adopted net metering in 1980, followed by Arizona in 1981. Then came Massachusetts in 1982. By 1998, 22 states or utilities had adopted some form of net metering.

In 2005, all utilities in the U.S. were required to offer net metering “upon request.” Today, Alabama, South Dakota, and Tennessee are the only states that don’t have any form of net metering or any source of compensation for excess energy. The rest of the states make metering mandatory, offer alternatives, or allow utilities to provide metering.

But as solar rooftop paneling has grown as a less expensive and more environmentally friendly resource, so has the resistance of the big utility companies in this country. The more widespread solar becomes, the less money big utilities suck in. So, things are being done as we speak to hinder the growth of solar energy use.

Florida, Nevada, and California have either introduced legislation or are exploring ways to make solar less beneficial to consumers. Be assured if they are successful, others will follow.

In 1997, Nevada began a net metering subsidy, which kicked off what some in the state described as “the solar gold rush.” Solar companies rolled in and set up offices and sold their systems. Business was good as solar consumers saved on power, improved the environment, and pocketed a nice sum for selling their excess power their systems generated back to the utility companies to put into the grid at retail rates.

But things began to shift in 2015 when the Nevada Public Utilities Commission approved new rules that changed the rate for utility companies paid rooftop solar customers for their excess energy from retail to wholesale rates while also creating new fees for solar owners. This affected new solar customers and pre-existing customers who had signed contracts to be able to sell their excess energy at the more favorable retail rates.

Lawsuits were filed against the Nevada Public Utilities Commission on the basis that lowering rates violated the contracts made with installers. Still, the damage had been done. The solar market slowed, and hundreds of solar workers lost their jobs.

Finally, in 2016 the discord of solar consumers and workers was heard. A deal was struck between NV Energy and SolarCity, which allowed customers to retain the use of their actual retail rates, effectively eradicating the Nevada Public Utilities Commission’s actions.

Under the terms of the new agreement, 32,000 rooftop solar customers were grandfathered in under the original net metering retail rates for a 20-year period. In September 2017, Nevada’s Public Utilities Commission (PUC) approved of the new guidelines that gave more favorable NEM rules and regulations for NV Energy.

Under the new rules, rooftop solar customers are compensated at 95 percent of the retail rate for exporting excess energy back to the grid. The new order also calls for export rate compensation levels to gradually decline as tranches of capacity are reached, requiring NV Energy to charge solar and non-solar customers the same fees.

What’s going on in Florida poses a more immediate and current threat to solar rooftops. Spearheaded by the nation’s largest utility company, Florida Power and Light, the Florida Legislature is trying to end net metering for rooftop solar customers. The proposed changes will effectively cut off over $18 billion in economic impact for the state being generated by the solar rooftop industry.

Florida’s net metering program was established in 2008. Within Code Rule 25-6.065, residential and commercial customers who have systems with less than 2 megawatts in capacity are eligible to sell their excess generation back to the utility company at the full retail electricity rate each month. Under the new proposed legislation, investor-owned utilities like FPL can set their own credit and net metering, which would be crippling to the solar rooftop industry in Florida.

To understand the potential impact, here are some essential facts about the solar rooftop industry in Florida. The state has the second-largest solar workforce in the country and ranks third among states for installed solar capacity. Rooftop solar creates more jobs per megawatt than any other form of energy supports over 8,900 direct jobs and another 31,000 indirect and induced jobs, contributing over $3.2 billion in household income to workers across the Sunshine State, according to Florida Solar Energy Industries Association (FlaSEIA).

The proposed change calls on the Florida Public Service Commission to set up a successor net metering program by January 1, 2023. The new program is required to:

Additionally, if the bill passes, existing net metering customers who had their system operational before January 1, 2023 would be grandfathered into their previous compensation rate for 10 more years.

The utilities in Florida are claiming that since solar consumers produce their own solar power and do not use the grid, they are not paying their fair share of the upkeep of the grid. They argue that if solar consumers aren’t paying for the grid upkeep, those costs then shift to non-solar customers.

But the numbers found in the Lawrence Berkley National Lab study found that 40 of the 43 states and Washington D.C. with net metering programs have a negligible cost increase attributed to solar. The cost picture remains this way until solar penetration meets 10% of a state’s generation portfolio.

Only about 90,000 Florida electric companies or 1 percent sell excess energy back to the grid. But the problem for investor-owned utility companies is that arrangement has led to significant rooftop solar expansion.

The legislation being proposed would seriously hinder that growth.

While critical to fighting climate change, Rooftop solar is a threat to the traditional utility business model. Electricity companies like FPL make money from the things they build: mainly large power plants and lines that bring that energy to customers. They don’t make money off of solar power generated from rooftops. Solar has become a significant threat to these large utility companies across the nation, and they are feeling pressured by the rise of distributed renewable energy.

As you see, solar is under attack with it, so are the environment and your ability to operate your home at a savings. It’s time to act now. Invest in solar rooftop energy now so that you are grandfathered into savings for the next 20 years. Also, write to your local and state government officials to let them know your desire to keep solar energy affordable not just for your budget but for the benefit of the environment, as well.