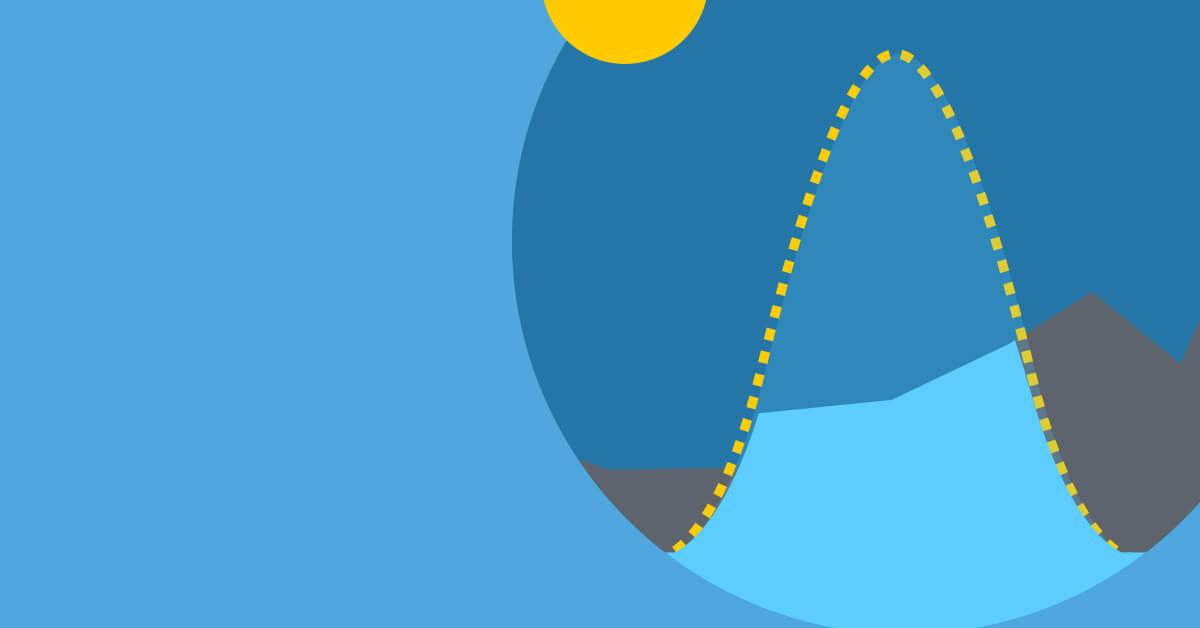 What are Time of Use Rates?

By Sean MacreadyApril 7, 2022No Comments

Home » What are Time of Use Rates?

It’s 5 p.m. on a Wednesday, and you want to get across town, but your Uber cost is far more expensive than you are accustomed to paying. But if you wait another two hours, that same ride will be drastically discounted.

It’s no secret that our nation’s power grids are stretched thin, especially during peak hours — which can vary from 1 p.m. to 9 p.m. depending on your state — once the entire family is home from the day.

The washing machine is spinning, the AC is on blast, the dishwasher is running, every room in the house is illuminated, and several televisions are on early in the evening. It’s in stark contrast to a few hours earlier when the house was empty or a few hours later when the home is calmer because most are either asleep or winding down. Adopting the Time of Use (TOU) energy plan allows consumers to use electricity at a significantly discounted rate during off-peak hours. What that may look like in your household is choosing to do laundry at midnight, running the dishwasher just before you leave for work in the morning, and turning the AC down during peak hours to a less comfortable 78 degrees.

TOU, at its core, more accurately reflects the cost of electricity at the time you are using it. What that means to consumers is the cost of electricity varies based on the time of day, season, and region. During the summer months, your peak hours and rates will be much different in Texas than they are in Ohio and vice-versa during the winter season in those two states.

California became one of the first states to make Time of Use rates mandatory in terms of billing. Most residential customers were shifted to TOU plans in 2019 and 2020. It’s also mandatory for all commercial, industrial and agricultural consumers. Those customers in California who had not transitioned already were scheduled for the time-of-use rate class in March.

Time of Use rates are also moving across the country, where consumers at this point can choose whether or not to take advantage of time-variable rates. As grids across the country become increasingly overworked, look for the TOU approach to become even more widespread and perhaps even mandatory.

But by converting to a solar panel system on your home or place of business, you don’t have to be concerned about what time you wash your clothes, run the dishwasher, or cool your home. The sun’s abundance of energy will sufficiently and economically supply your home with energy throughout the day through the use of rooftop solar panels.

Solar systems provide maximum power during the afternoons and mid-days when the sun is at its strongest. With TOU rates skyrocketing during the evenings, rooftop solar customers with a sufficient battery can store energy generated during the day to use later.

Most people use less energy in the morning than they do in the evening. During those less expensive hours, while the sun climbs to its highest point, your battery collects the extra “cheap energy” and puts it to use later in the day when power is more expensive, also known as Peak Shaving. Peak Shaving is how your battery saves you money and starts to pay for itself. Pretty intriguing, right?

What’s interesting is California – or should we say the major utilities PG&E, SCE, and SDG&E — has had a time-of-use plan for solar customers since 2016. Net Metering 2.0 became a way for solar homeowners to get credit for the way they receive electricity on a TOU rate plan, which isn’t nearly as advantageous as storing your generated energy and then using it when you want to.

So be vigilant and start looking into converting your home to solar now so that you can lock yourself into a predictable energy plan and not be at the mercy of big, investor-owned utility companies telling you what time you are allowed to enjoy the perks of your home.

See how much a solar + battery backup system can save you on your electric bills. Get a free quote from Kuubix Energy today!