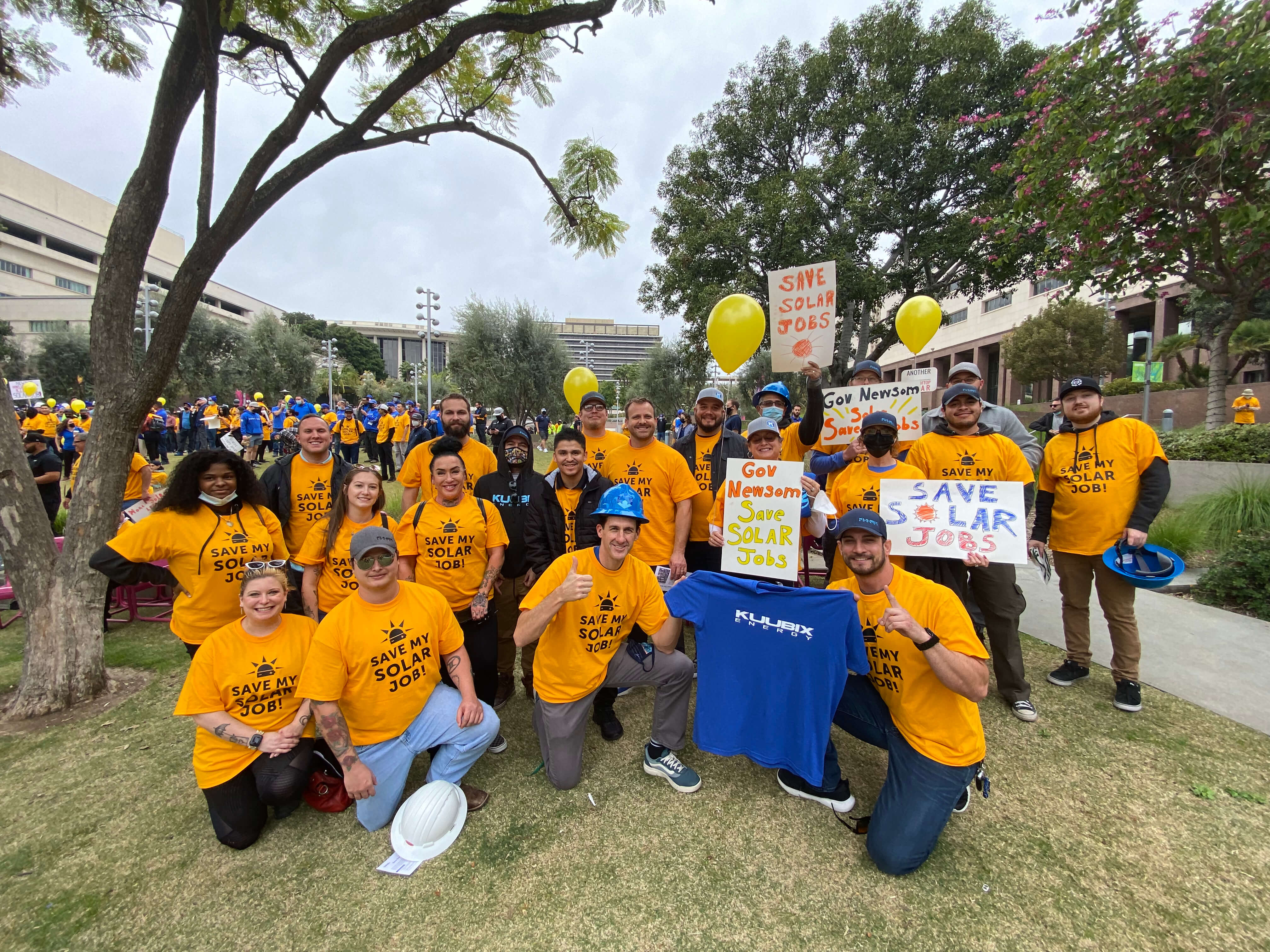 What you need to know about Net Metering 3.0

Home » What you need to know about Net Metering 3.0

As customer-owned rooftop solar continues to grow as the less expensive source of clean energy, there is a movement by the California Public Utilities Commission (CPUC) that threatens to severely inhibit its popularity. It’s critical that we not allow it.

Net metering was implemented to make rooftop solar more affordable, but those gains could soon be over. The CPUC, backed by investor-owned utilities, is attempting to update the state’s Net Energy Metering policies in 2022, commonly referred to as NEM 3.0. If the CPUC is successful, it will substantially increase solar energy fees, roll back the energy buyback payouts, put many solar panel installers out of work, and put even more of a burden on our environment.

The proposed decision would also retroactively reduce the eligibility period for NEM 1.0 and NEM 2.0 from 20 years to 15, which means current solar consumers will be affected if the big utility companies get their way.

Among others, Pacific Gas & Electric, Southern California Edison, and San Diego Gas & Electric want to eliminate a major threat to their profits by making rooftop solar unaffordable for middle and working-class consumers, a demographic that has seen the most substantial growth.

Solar is the fastest developing energy source in the world and employs more people than coal and oil combined! Solar energy is vital to the California economy and is now being threatened.

We cannot allow that to happen. We have to fight to keep solar growing and thriving.

If the anti-solar movement is successful, we will see solar’s economic and environmental gains disappear. And suppose the campaign is successful in our solar-leading state. In that case, it’s only a matter of time before states like Florida, Texas, and others also adopt these prohibitive laws that will compromise the booming rooftop solar industry.

The CPUC proposal would add more than $60 per month in solar penalty fees for the average residential solar system, representing the highest penalty fees in the country. Additionally, the CPUC also wants an 80% reduction in solar credits for customers.

The most troubling change for solar developers is the shift in how power exported to the grid is valued. NEM 3.0 will require new solar customers to switch to Time of Use tariffs. New customers will also be required to pay an $8 per month grid access fee.

New customers will be required to install a dual-register meter that measures imports and exports in real-time. That means that the meter is measuring either the power imported from the grid or the energy exported to the grid at any given time.

Go solar before this happens.

As long as your solar rooftop project is completed and interconnected before the laws are changed, you will still benefit from at least 15 years of NEM 2.

Request a free solar quote for your home today!

Californians obtained a small victory as pro-solar protestors demonstrated across the state. Then Gov. Gavin Newsom stopped well short of endorsing NEM 3.0, asking for more work to be done to the proposal. Suddenly, the proposed decision was removed from the CPUC’s Jan. 27 agenda. It’s uncertain when the proposal will be reintroduced.<iframe

Now, this is where you come in. Don’t let CPUC and the big utility companies take away the gains in solar. Fight back! You can get involved by sending messages to Gov. Newsom through the California Solar and Storage Association (CALSSA) website before Feb. 28th.