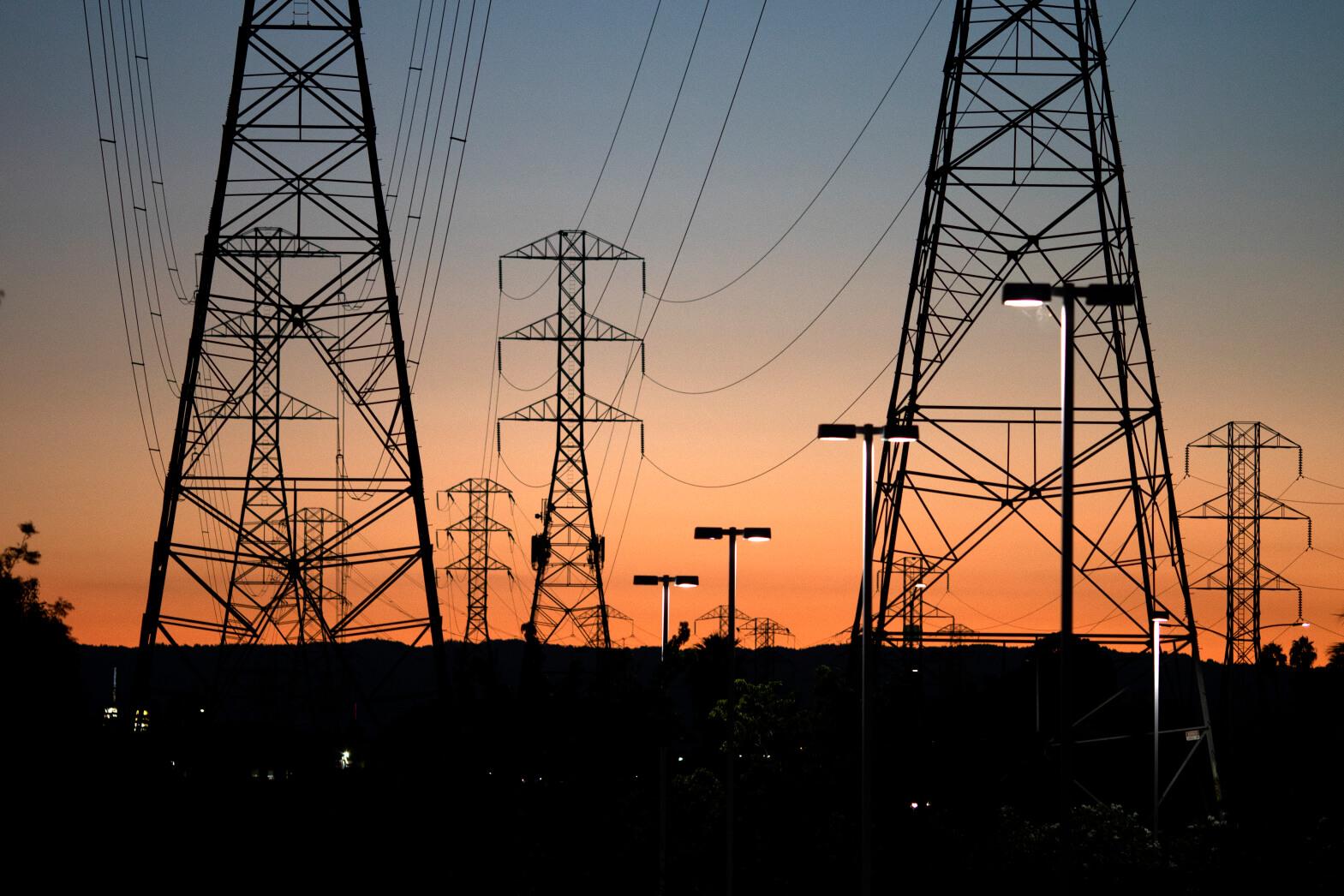 Why are my electric rates going up?

Home » Why are my electric rates going up?

If you have been considering a move to solar, now may be a great time to put your thoughts into action to give your household a significant savings boost. Here are a couple of key reasons why timing to shift to solar couldn’t be better. 1) All of the signs point to the continued decreasing cost of installing rooftop solar panels. 2) At the same time, evidence points to increasing utility rates continuing along that trend.

Now is the time to take advantage.

According to the EIA, since 2003, the national average of utility prices has nearly doubled. Key factors that influenced those increases have been the volatility of fuel costs, particularly natural gas and petroleum fuels, power plant costs, transmission and distribution systems, weather conditions, and regulations.

When considering why utilities, it’s essential to consider all of the unpredictable reasons prices could soar. The cost of electricity can fluctuate due to higher demand brought on by a weather event such as last year’s winter storm that hit Texas and caused 4.5 million homes to be knocked off the state’s power grid. Other factors can include unplanned damage to transportation and delivery infrastructure. When big power companies suffer major losses, those damages are passed down to the consumer.

All signs point to utility prices getting much worse in the near future. According to Bloomberg, the cost of electricity increased 6.5% in October from a year earlier, and consumer expenses paid to utilities for gas jumped by 28%.

The surge in electricity costs was the most since 2009, and the increase in utility-paid gas service was the highest since August 2008, the Bloomberg report said.

Request a free solar quote for your home today!

That all is playing out into higher energy bills this winter. According to the EIA, this winter figures to be the costliest to U.S. households since 2014-15 using the big utility companies for gas, heating oil, and electricity.

A Washington Post report says this winter’s pinch will be harmful to Americans in a variety of ways. When it comes to heating your home with heating oil, expect to see up to 39 percent in your bill compared to last year, and natural gas has shot up 26 percent while electricity costs have jumped 6 percent.

More and more households are making a move to solar energy systems to reduce their utility costs, so don’t be left behind. If you want to insulate yourself and your budget, now is the time to have cost-saving and environment-improving rooftop solar panels installed on your home. The panels are more affordable and accessible than ever before.

While the prices for utility bills continue to soar and fluctuate with the seasons, you can stabilize one of your most significant household expenses by installing rooftop solar panels.